I have been exploring the artistic potential of radio and its use outside of conventional settings.  Having produced a series of discreet radio art installations, broadcasts and actions between 2007 – 2017 which considered alternative futures for the FM as an overarching theme, using the framing device of a future, vacated FM spectrum, which became a speculative space within which to re-imagine the utopian potentiality of radio as revealed at its apparent point of obsolescence.

Having used radios as ready mades for multiple transmitter works such as Radio Recall, Numbers and Radio Mind, I hand built transmitters into trees, pots and books for Tree Radio, Dream Vessels and Spiritual Radio.

I am currently investigating radio in all its forms for expanded practice across the spectrum, working on projects across air, land, sea and space whilst drawing on experimental radio history.

Waves of Resistance (radio Art with out borders) – Tonnta Friotaíochta,  (ealaíne raidió  gan  teorainneacha) (2020) Aerial Sparks, commission for Galway 2020, Innis Orr Ireland and Ars Electronica. https://www.aerialsparks.org/magz-hall  It has also been broadcast by Radiophenia 2020 and streamed as part of The Pow Festival 2021 and the Rewire Festival 2021. 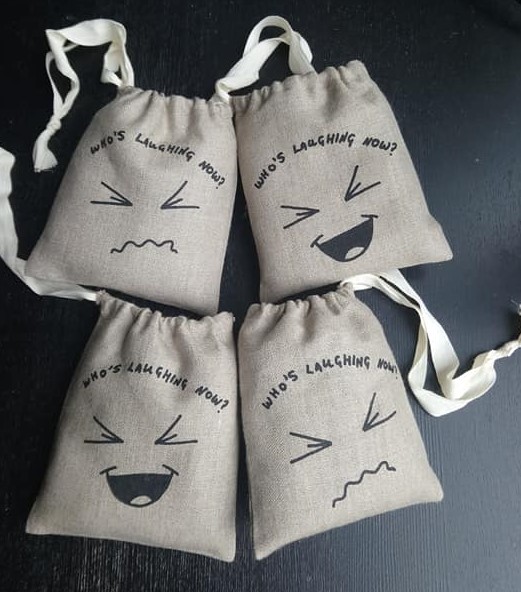 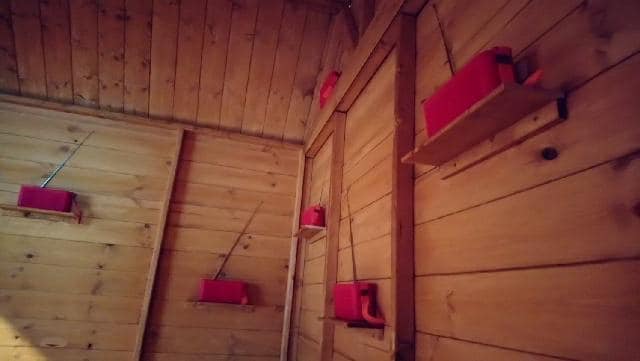 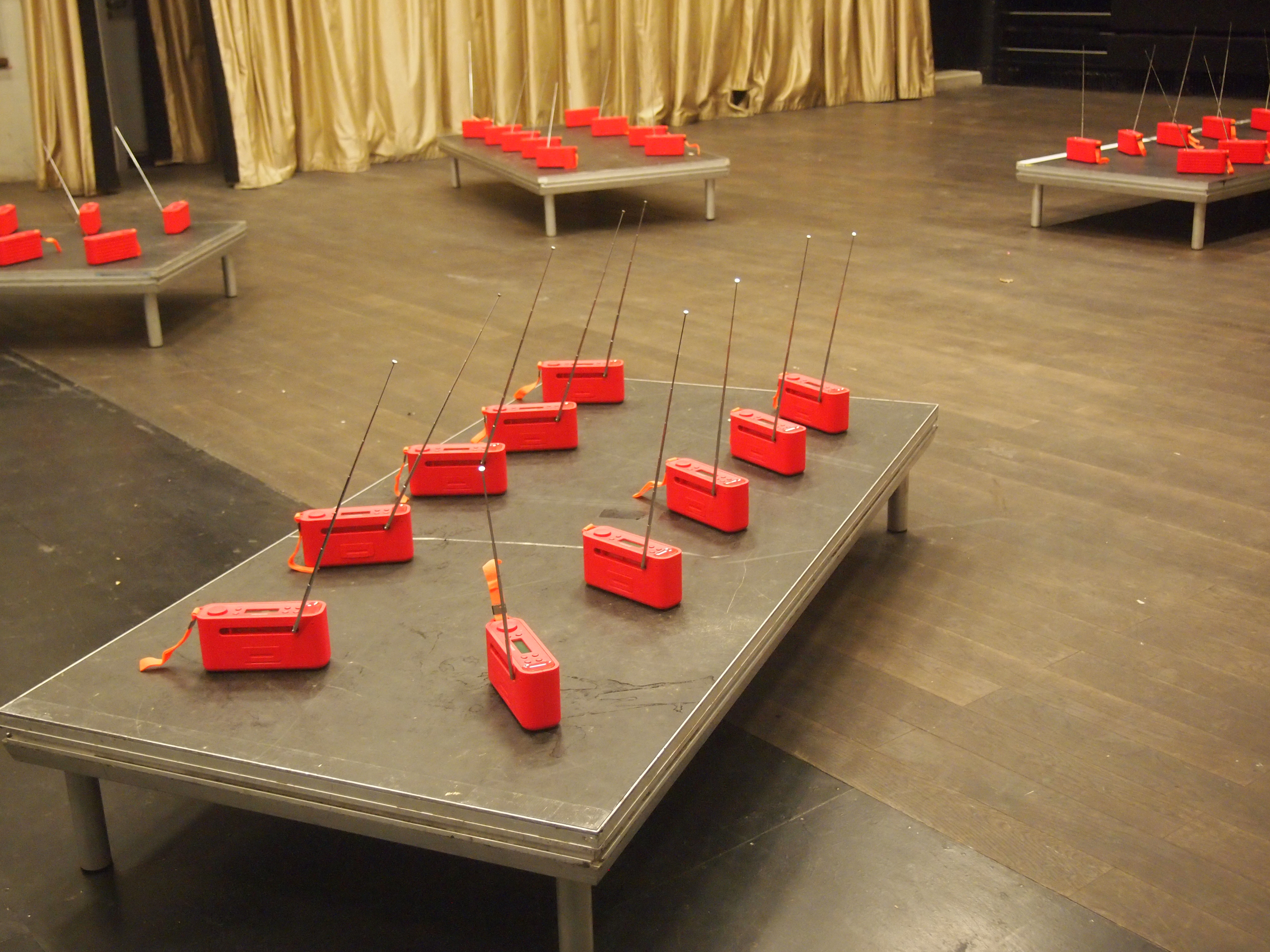 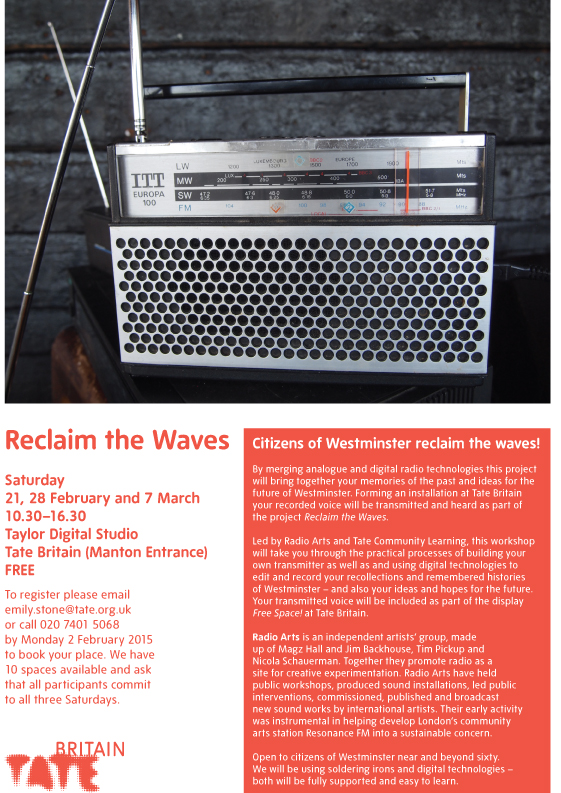 Reclaim the Waves (2015) ran a series of workshops to produce a participatory installation about living in London with residents over 65 , for Tate Britain Communities exhibited in Tate Britain Learning Gallery March 28th  – May 9th 2015. 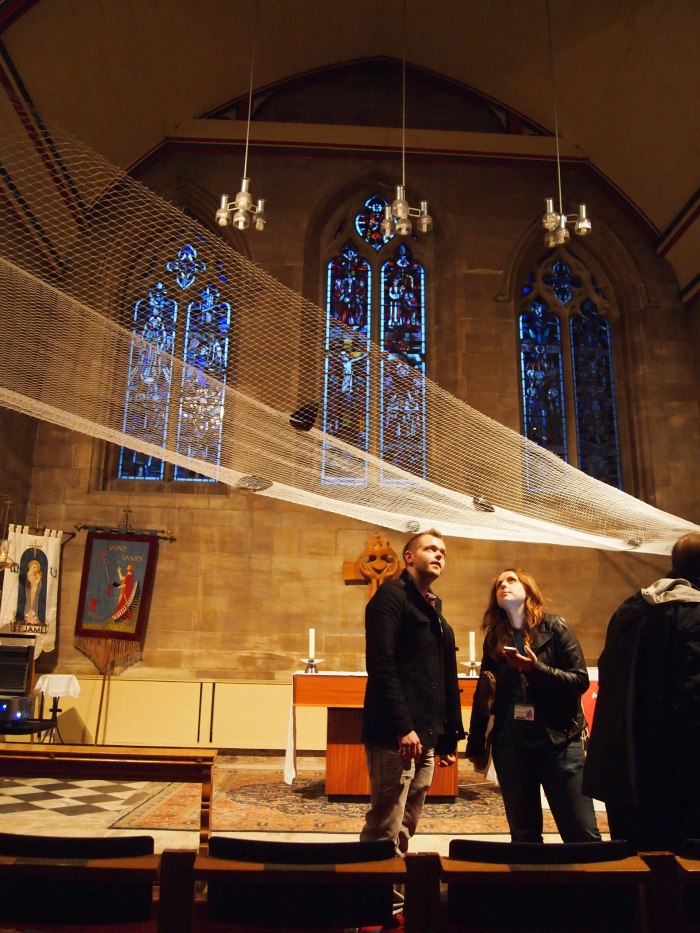 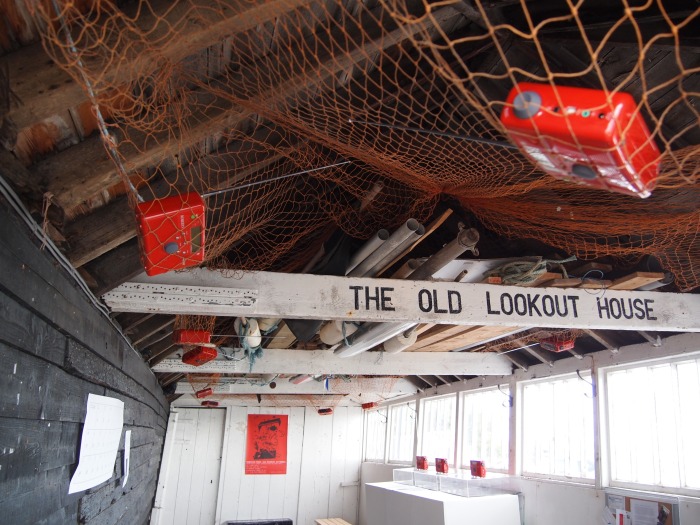 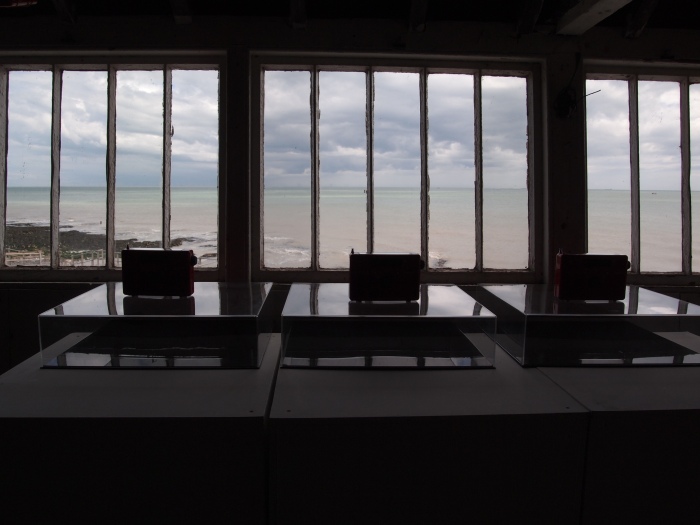 Steering Group Resonance FM (1998-2006) involved in all aspects of running the station, enticed hundreds of established artists to get involved Produced You Are Hear (2002-10) a critically acclaimed arts and new music show also on Totally Radio and podcast. Produced 24 Hour Throbbing Gristle special. Producer of Burning Decks and The Lounge of Pleasure. Commissioned Clear Spots. Curated launch event of Resonance FM (2002) and You Are Hear experimental events at Cargo London. Curated Flat Pack Antenna album received 5 stars in the Times from Stewart Lee and You Are Hear Sessions 2002-6 CD.

1999-2001 A director of the Community Media Association.http://www.commedia.org.uk

2016 Tree Radio for “Reflections on Process in Sound”

Big Chill Festival and its radio station, Green Man Festival, The ICA, The South Bank, Cargo, 92 Feet East, the Garage, Sonic Arts Network events and venues across London.  Contributor with Brian Eno on BBC Radio One’s One Worlds experimental special, on panel with John Peel at Big Chill discussing the future of radio in the UK, organised You Are Hear live music events at Cargo London.

Selected for Unbinding the Book  Commission and Exhibitions, Spiritual Radio 2014