I am exhibiting Numbers as work in progress at LCC PHD Research in Progress private view March 2nd University of the Arts London. It’s one of eight fictive trace stations, that I am producing concerning possible future uses of the FM spectrum long after digital switch off in the UK. The installation is in part homage to shortwave numbers stations, on air since the cold war and will play a series of coded messages from provocateurs of the future. The work predicts numbers stations will move to FM and will remain there after licensed FM services are switched off, to be used by outlawed gangs, groups, agents and political movements. Visitors will be invited to write coded messages for future broadcast. Numbers will be realised as a DIY surround sound micro broadcast and installation in the summer at the Old Lookout Gallery. A short film by Ben Rowley shot at the Radio Mind installation will also be shown from 3rd -16th March at this group show. 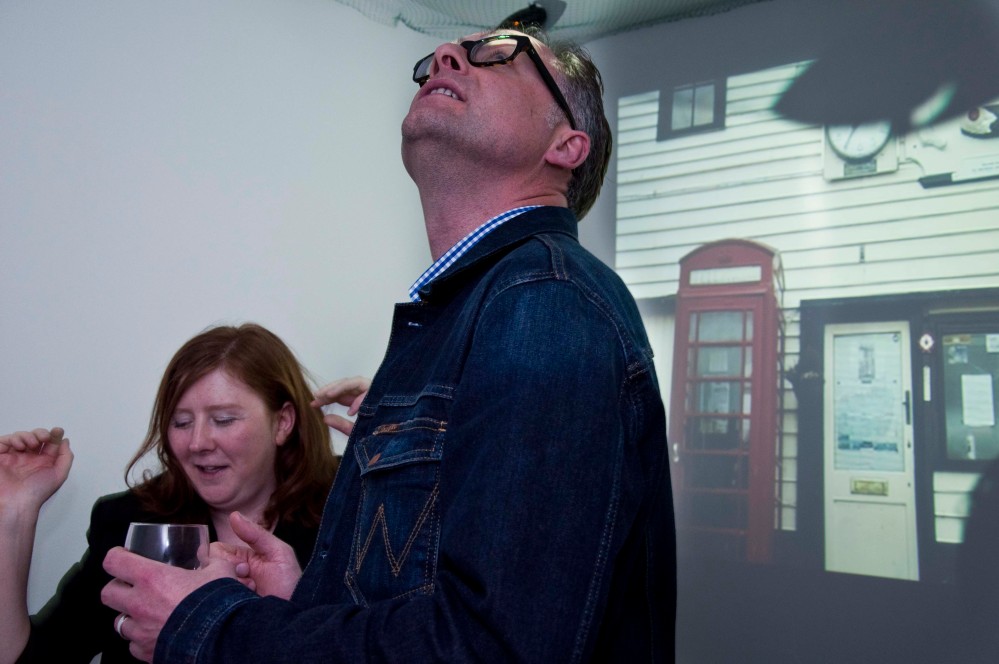 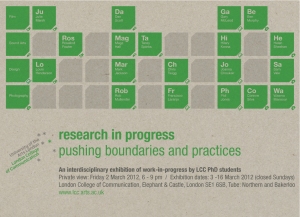