Commercial Break was part of the MuseRuole, On the Air Radio Edition at the Women in Experimental Music Festival at the Museum of Modern and Contemporary Art, Bozen, Italy on the 5th June 2013. From June 7th – 30th June 2013 it will be head as part of a listening station at The Women’s Museum in Meran, Italy.The works will also be heard at later date via the Radia Network of 12 international Stations.

Listen to it here: 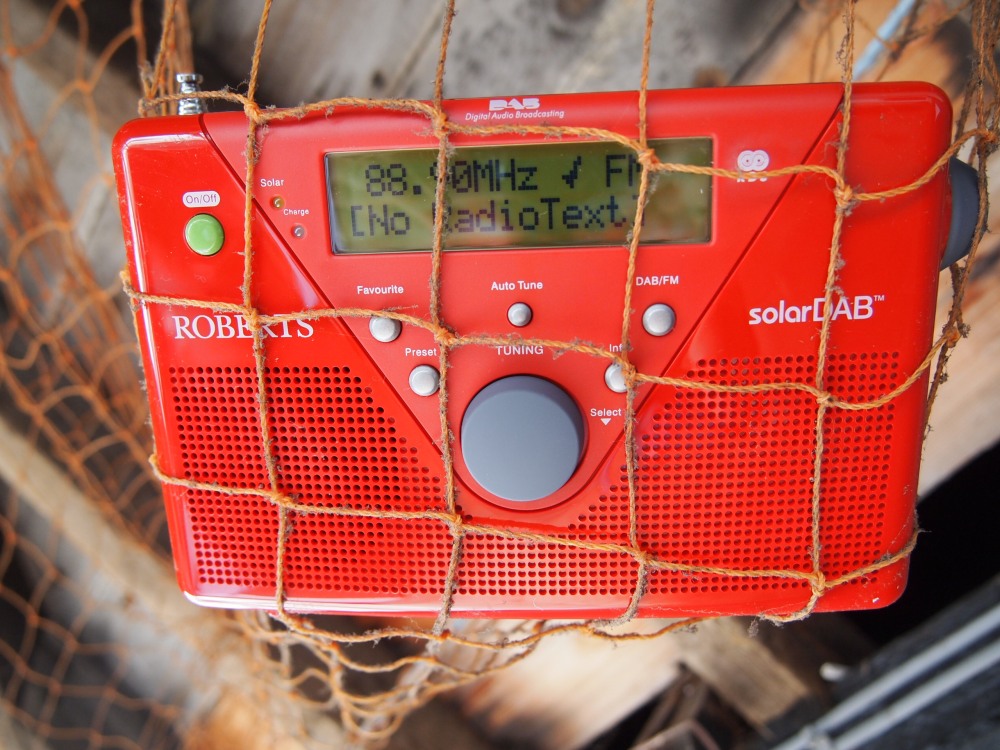